Two rewilding projects in Northumberland promise to restore one of the region’s wildest landscapes.

It was two years ago when we first covered rewilding on Tracing Green. At that time, the potential for reintroducing beavers as a keystone species looked like a real possibility. Beavers are great environmental engineers, creating habitats to allow many other species to flourish, and they’re already living successfully in parts of the UK. But, just this year, two exciting new projects are making real progress.

This is the first application of its kind in the UKOn Monday, the Lynx UK Trust announced that they’ve submitted an application to Natural England to carry out a trial reintroduction of Eurasian lynx at Kielder. Probably wiped out by fur-hunting and habitat loss about 1,300 years ago, the disappearance of lynx from our countryside has contributed to an over-population of roe deer. This imbalance is damaging the UK’s native forest ecosystem, causing problems all the way down the food chain. 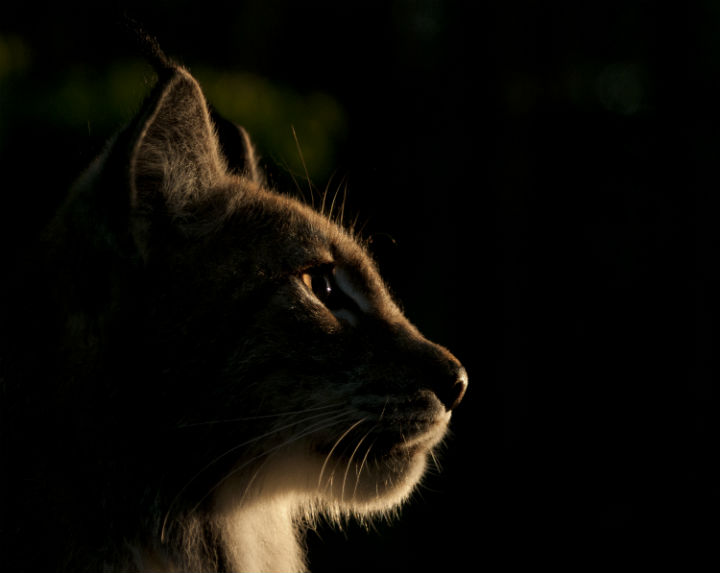 This is the first application of its kind in the UK, although there have been successful reintroductions in Germany, France and Switzerland. There are now estimated to be 10,000 Eurasian lynx across the continent. Their shy and secretive nature makes them a perfect reintroduction candidate. No attacks on humans by a healthy, wild Eurasian lynx have ever been recorded anywhere in the world, and they have a very low impact on livestock. Farmers may be concerned by the threat to sheep, but the trust reports that lynx kill, on average, less than one sheep every two years in Europe (1). If permission is given, six Eurasian lynx will be reintroduced in the Kielder Forest region, for a five year period, wearing satellite collars to monitor their movements.

Rewilding, however, is not just about the reintroduction of lost predatorrs. In January, Northumberland Wildlife Trust announced that they’ll receive funding to progress plans for their Kielderhead Wildwood project (2). This ambitious restoration project aims to bring back Scots pine and native woodland along the Scaup Burn. Most visitors to the forest experience little more than conifer plantations, but pollen analysis shows that prehistoric woodland in the area comprised alder, birch, elm and willow as well as Scots pine, of which a few survive. The vision of the project is to bring all this back, restoring natural processes and rebuilding diverse and healthy ecosystems that help with carbon storage and water quality.

In the long term, more native trees will be planted, to protect the future of species that are currently in decline, such as the ring ouzel and black grouse, and supporting the Eurasian lynx which I hope to see introduced to the forest sometime soon.