A discovery in Kielder Forest adds weight to calls for ‘Rewilding’ in the North East, and the reintroduction of species extinct for centuries.

In 2011 a small group of naturalists discovered the gnawed remains of a birch stick on the bankside of the Scaup burn in Kielder Forest. Remarkably, that stick had been chewed by a beaver. More surprisingly, the wood was radiocarbon dated to the 14th Century. The discovery proved that beavers were still living within the Tyne River catchment area 400 years later than previously thought. They were hunted to extinction for their pelts and castoreum, a secretion used in perfumes and medicines.

One of those naturalists was Dr. Angus Lunn, a trustee of the Northumberland Wildlife Trust and author of the Northumberland volume in the New Naturalist book series. I met up with Angus at the Great North Museum to discuss Rewilding, the mass restoration of ecosystems. The Trust is keen to see the European beaver reintroduced to the North East. Angus explains that it’s a keystone species, one that has a larger impact on its environment than its numbers alone would suggest. He describes them as great environmental engineers, creating habitats to allow many other species to flourish. Beavers have already been reintroduced to Knapdale in Scotland, and there are unofficial populations on the River Tay and in Devon on the River Otter. 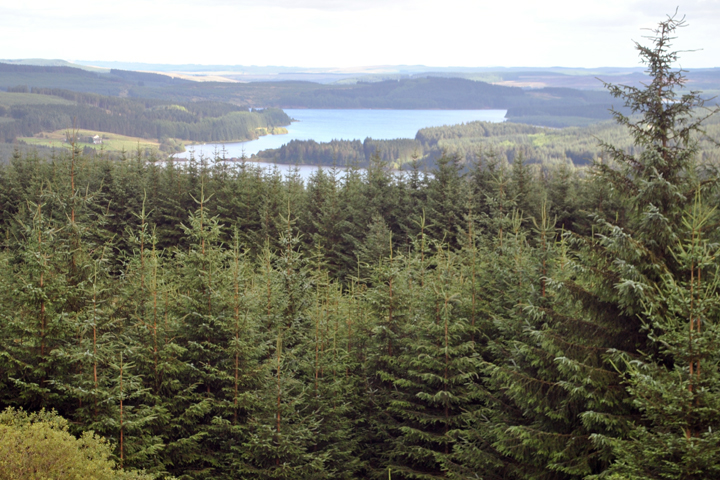 Rewilding is important on a number of levels. Considering our stewardship of the natural world, many scientists concur that humans have brought us to the brink of the “Sixth Extinction” (1) We’re losing species at an alarming rate. The depressing coverage of the last remaining white rhino protected from poachers by armed guard in Kenya might lead you to believe this is somebody else’s problem. Yet, in the UK, some of our much loved species are disappearing too. Hedgehogs and red squirrels sit alongside birds and insects in a recent list of endangered species(2). Rewilding can start to rebuild damaged ecosystems. 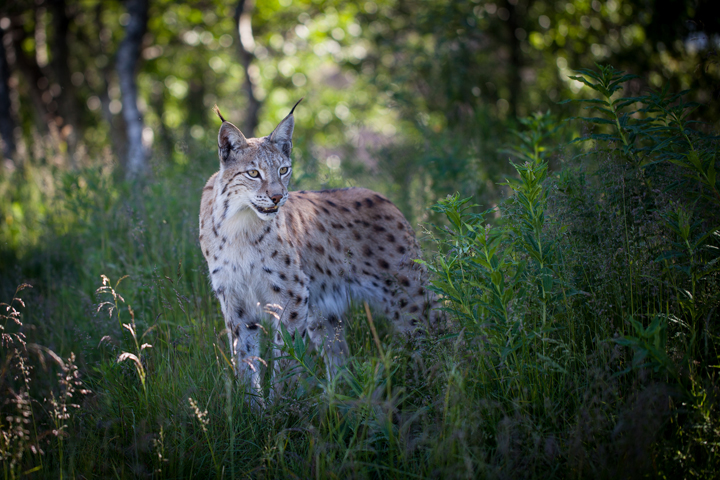 That sense of wonder was highlighted earlier this year when the Lynx UK Trust announced that it was considering Kielder Forrest as a possible site for the reintroduction of the Eurasian Lynx. A survey demonstrated overwhelming public support for the reintroduction of this keystone species (4). Lynx can play a key role in rebalancing the ecosystems of forested areas by controlling deer numbers. However, it is the mystery of this elusive predator which has galvanised public support. The boost for tourism could be substantial. 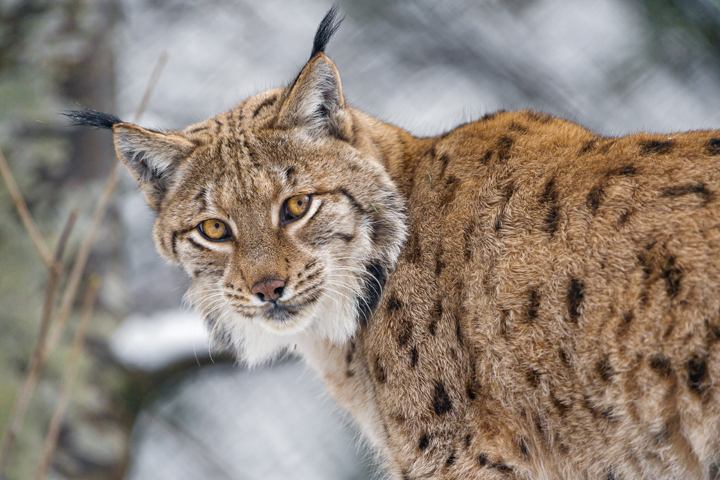 Widespread public support for Rewilding projects will be vital to their success. There are plenty of interests aligned against the reintroduction of keystone species such as lynx and beavers, from landowners to sheep farmers to anglers. Decisions need to be made following careful pilot projects and based on evidence not fearmongering. For example, whilst there is evidence that healthy beaver colonies can improve the health of rivers and their fish populations, anglers may need convincing. Similarly, whilst lynx are secretive and pose no threat to humans, it is quite possible that they will kill the occasional sheep. How we deal with this is important, and the reputation of some landowners for persecuting birds of prey tells me we have an uphill struggle to come. However, getting these early reintroductions right will pave the way for others such as wild boar or wolves.

There’s no doubt that rewilding is beginning to capture the public’s imagination. July saw the launch of of Rewilding Britain, a charity set up with the aim of seeing at least one million hectares of Britain’s land, and 30 per cent of our territorial waters, supporting natural ecological processes and key species. Back in the North East, Angus is quietly confident that the reintroduction of beavers to Kielder Forest can be achieved within a decade, and when supported by the Forestry Commission. Bringing our children to see such keystone species in their natural habitat could begin to reverse the shifting baseline syndrome which is robbing us of the natural world’s enchantment.

References
(1) The Sixth Extinction: Earth is on the brink of another massive loss of animal species but this time the calamity isn’t an asteroid or ice age… – Independent.
(2) 10 most endangered animal species in Britain – BBC.
(3) Feral, George Monbiot, 2013.
(4) Return of lynx to Kielder Forest backed by more than 90 percent of survey respondents – Chronicle