Climate change denial takes many forms and all of them get in the way of meaningful action.

For the second of our articles on climate change in the lead up to the Paris summit, I want to share my thoughts on climate change denial and its many forms. I’ve been pondering on this subject since watching the excellent documentary Merchants of Doubt, based on the book by Naomi Oreskes and Eric Conway. Oreskes and Conway demonstrate how the debates around the big issues of the last two generations (tobacco, acid rain, climate change, etc), have been manipulated using the same tactics.

Tobacco companies knew that smoking caused cancer in the 1950s but it took five decades for political and judicial action to catch up with the evidence. As late as 1994, the heads of 30 tobacco firms testified to the U.S. Congress that nicotine isn’t addictive. They’ve since apologised, and have been prosecuted, but the same is happening with climate change. The only problem is we don’t have 50 years to sort this out. So, what are the tactics which have resulted in such paralysis? 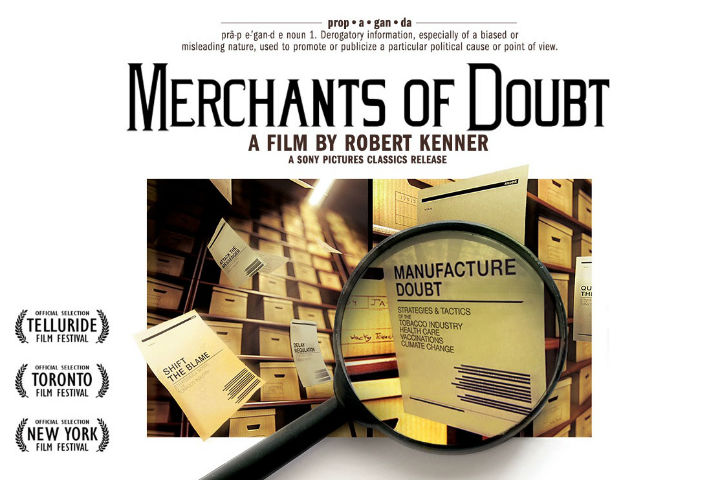 The first tactic is to claim to disprove the science. Of course there is overwhelming consensus on global warming amongst climate scientists. That doesn’t stop the same old myths being touted around: polar ice is increasing; global warming is just part of a natural cycle; climate models are unreliable; and volcanoes emit more CO2 than humans. There have been some interesting proposals recently for a World Court to rule on climate science so we can just move on.

The second tactic is to instill doubt. This is less about the science itself and more about showing that the science isn’t settled. In the media, it’s still common for climate scientists to be pitched against think-tank representatives for the sake of showing both sides of the argument. The BBC, for example, sometimes invites Lord Lawson and his Global Warming Policy Forum to comment on climate change as if to say there’s a valid counter argument. The same effect is achieved when the media publishes attention grabbing headlines such as ‘Arctic Ice Sheet Growing’ without an explanation of how the phenomena sits within the established scientific consensus. 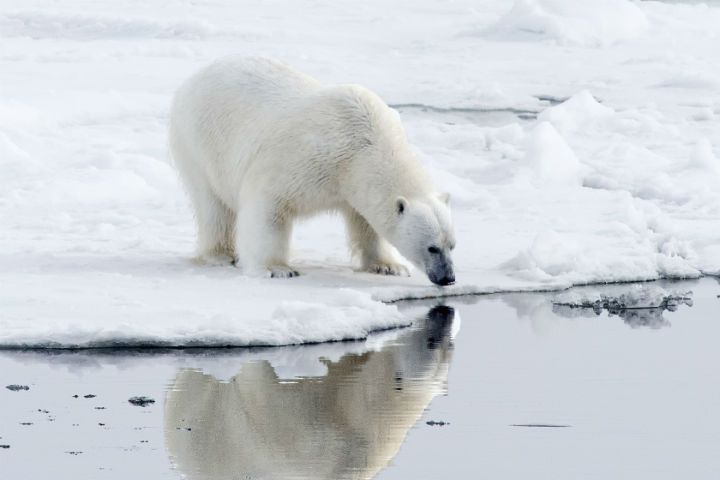 The third tactic is to frame climate change as a threat to libertarian freedom. This tactic can be applied quite subtly, and closer to home than you might imagine. Take, for example, an article published in the Evening Chronicle about the environmental impact of cheap flights. Friends of the Earth claimed that the planet is paying too high a price for cut-price flights. In response, a spokesperson for Freedom to Fly (a coalition of airlines and airports) said, “There is no doubt that the low-cost flights are causing more people to fly. We believe this is a good thing because it means that air travel is more accessible to more people and is not the preserve of the middle classes and rich as it was 30 years ago.” A point about the environment is answered with a statement about class and equality. They may both be right but they’re responding to different problems.

The final tactic is the cover up. Recent revelations have shown that Exxon knew as early as 1981 that climate change was man-made, and would raise global temperatures by 2-3°C this century. They were just about right with their predictions, but continued for decades to sow the seeds of doubt in political and scientific circles, spending millions to promote climate change denial. 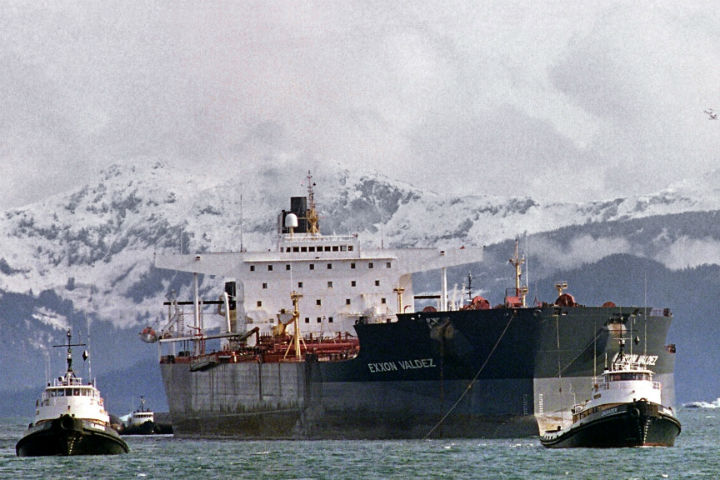 The success of these tactics can be seen in the results of surveys on public attitude towards climate change. In 2005, the proportion of people in the UK who agreed that our climate is changing stood at 91%. By 2013, this had dropped to 72%. A reducing sense of urgency in the climate debate has certainly given the current government the space it needs to slash green policies, and it’s one of the reasons that I’m pessimistic about the outcome of the summit in Paris. Part of the problem is that climate change is still seen by many as a problem to be solved by somebody else at some point in the future.

“Our parents did not know the things they were doing were going to have major consequences for young people in future generations. But we cannot say that. We can only pretend that we don’t know.”

Worldwide climate marches will be taking place on 29th November, including in Newcastle upon Tyne. See here for details.
Image credits: