A public debate about the future of fossil fuels brought together an engaging panel of experts in Durham.

Last Monday evening, the Durham Energy Institute teamed up with the Durham Miners Association to host a public debate about the role of fossil fuels in our future energy. Staged in the century old Miners Hall, the cultural and historical significance of the event wasn’t lost on its audience. At its peak, the coal mining industry employed 170,000 miners in the county, but after a slow decline the last colliery closed in 1994.

The debate was framed within the context of rock-bottom oil prices coupled with the recent Paris agreement on Climate Change. Can fossil fuels help us transition to a low-carbon economy or do they divert attention from the urgency of our zero-carbon goals? The panel, drawn from industry, academia and local politics, represented a broad spectrum of opinion which made for some charged exchanges of views. Despite these, there were some surprising common themes and points of agreement. 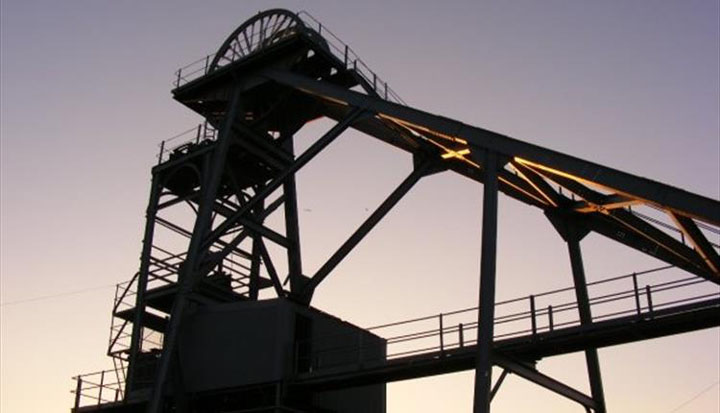 The sovereignty of our energy supply was introduced by Professor Andy Aplin Director at Durham’s CeREES Centre for Geoenergy with an overview of gas sourcing. Providing a third of our total energy needs, the proportion of gas extracted domestically has been dropping for decades and by 2020 we will be importing 80% of it, making the UK vulnerable to energy insecurity. Whilst fracking might provide locally sourced gas for a decade, Aplin advised that the risks of this divisive technology would need to be clearly communicated and tightly regulated.

The development of underground coal gasification in the North East has long been a goal of Tynesider Paul Younger, now Professor of Energy Engineering at Glasgow University. It was with some frustration that he explained how the technology, coupled with Carbon Capture and Storage (CCS) could allow the domestic extraction of fossil fuels without CO2 or methane emissions, if only it was supported properly by government. This could bring jobs back the the region, a sentiment echoed by Alan Cummings, President of the Durham Miners Association. Cummings argued that the UK should be at the forefront of bringing CCS technology to the world, allowing coal reserves to be burned safely, but government support has retreated, leaving one CCS scheme on Teeside to collapse. 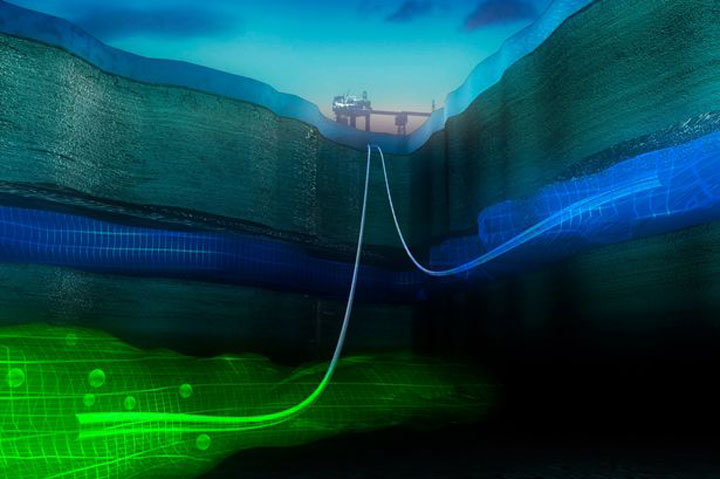 Similar challenges are faced by the renewables industry. Alan Lowdon, formerly at NaREC and adviser to the UK and US governments, explained how the wind turbine industry is dominated by the Danes and Germans, despite the UK holding plenty of technical expertise. Onshore wind, now operating on a subsidy-free basis, is being held back by NIMBYism, while offshore wind needs some clear signals of support from government for it to achieve the investment it sorely needs. 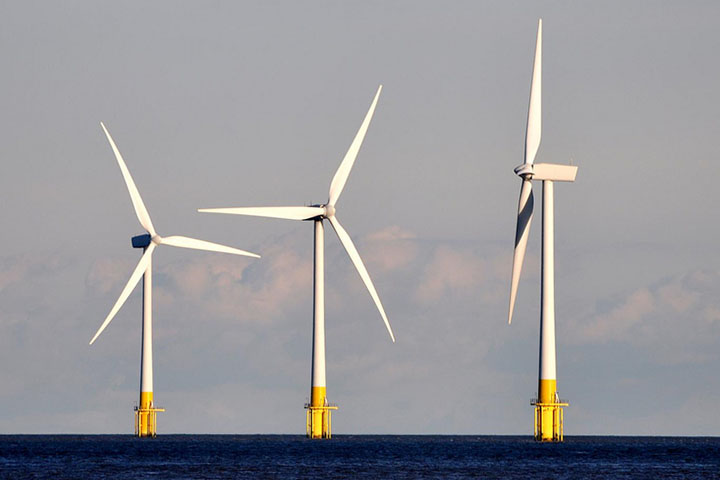 Perhaps all that separated the speakers was their position on a scale between pragmatism and idealism. The trajectory to a low carbon future is a given, and all agreed that we can’t continue with business as usual. It struck me that the major disagreements were over the details of the technologies at hand, such as energy storage. This underlines the need for debates such as this to help the public understand what’s at stake.

There may not have been a consensus on what role fossil fuels should play in our future energy, but the very same evening, Ecotricity reported that for the first time, and for a window of a few hours, no coal had been used to generate UK electricity. A few days later, Renewable UK claimed that for the first time in the UK’s history, the month of April saw wind power outperform coal. Whilst these figures relate only to electricity generation, perhaps the tipping point will come sooner than expected.