The Air We Breathe

Tackling air pollution gives us a great opportunity to improve the quality and sustainability of our cities.

Air pollution has dominated the news headlines over the last few months. The Supreme Court has ordered the government to take urgent action to deliver cleaner air, and cities worldwide are coming forward to ban diesel cars, the main source of nitrogen dioxide (NO2). Locally, areas of Tyneside and Teeside are in breach of legal limits for the same air pollution that is believed to cause between 40,000 – 50,000 early deaths nationally each year (1). 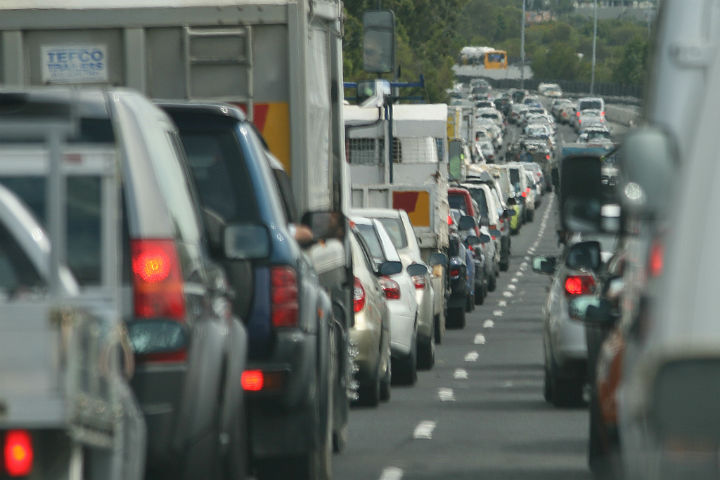 We’re all familiar with images of dramatic smog events in India and China, but just how bad is our air quality in Newcastle? All the data from those monitoring stations is available online and I’ve analysed the measurements taken by the equipment on Pilgrim Street near the Swan House roundabout, one of the city’s traffic blackspots. The graph below shows the minimum, average and maximum levels of NO2 on weekdays through December. Comparing the levels of this dangerous pollutant to the legal limit is sobering. In fact there is almost no time of the day when levels are below what is considered an acceptable level. 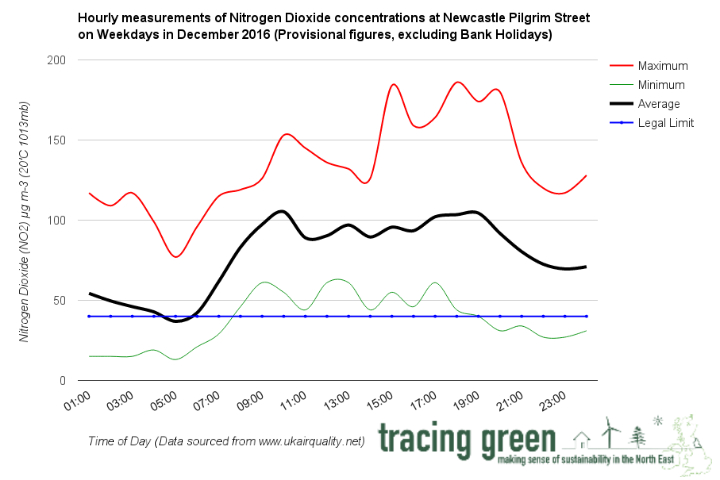 Space for Gosforth, a group campaigning for a safe pedestrian and cycling environment in Gosforth have crunched the numbers for various other monitoring stations in Gosforth and Jesmond and have found similar results with levels of NO2 exceeding the European air quality limits. Worryingly, some monitoring stations are showing annual increases in air pollution when we need it to be decreasing. (3)

The solutions to the problem are simple in theory, but complex to implement. Whilst Newcastle City Council can and does promote sustainable transport, at some point there must be a disincentive to bringing cars into the city centre. It will win local politicians little favour, and it’s no surprise that the council has recently ruled out an Ultra Low Emission Zone. Councillor Stephen Powers stated,

“Congestion charging is once again being proposed without any consideration of what impact it will have on family budgets, or on our Alive after Five scheme, which we’ve won another award for, providing free city centre parking in the evenings to help local businesses.” (4)

Despite this opposition, with the government being forced to bring forward proposals to tackle air pollution by April, the choice is likely to be taken out of the hands of local authorities. 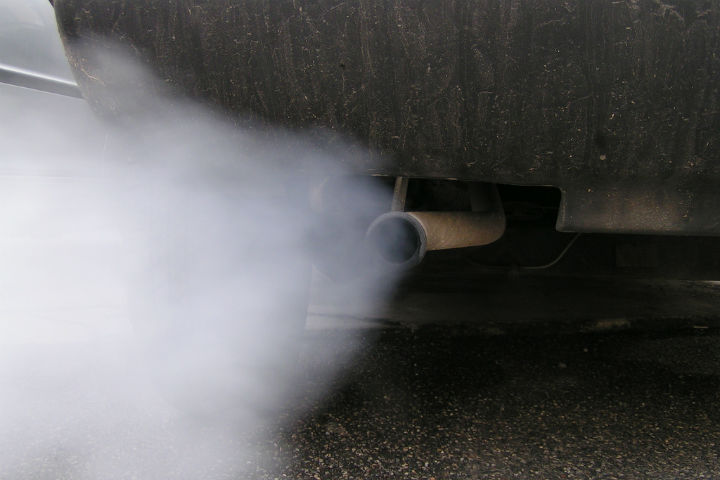 We should be seeing this air pollution crisis as an opportunity to improve the quality and sustainability of our cities. I recently chatted to Alan Fogarty about the issue. Alan is the Head of Sustainability at the Newcastle-based engineering consultancy Cundall.

His view is that any major city which has decent public transport infrastructure should consider removing cars from its streets altogether. We would immediately reduce air pollution, and with safer roads, more people would be likely to cycle. Both of these would reduce the burden on the NHS. Our buildings could be more readily naturally ventilated which will reduce running costs and CO2 emissions. With less traffic, our buses (which would certainly need to be cleaner) could travel more quickly and people would spend less time commuting.

The benefits for communities are numerous. Streets could be pedestrianised for some or all of the time, making them friendlier and quieter. Currently, the commuting population blocks up streets, robbing those communities of a clean and peaceful environment. George Monbiot writes,

“On streets with light traffic, people tend to know more of their neighbours, have richer relationships with them and allow their children to be more independent than on streets with heavy traffic. Cars kill community. The death of community kills well-being.” (5) 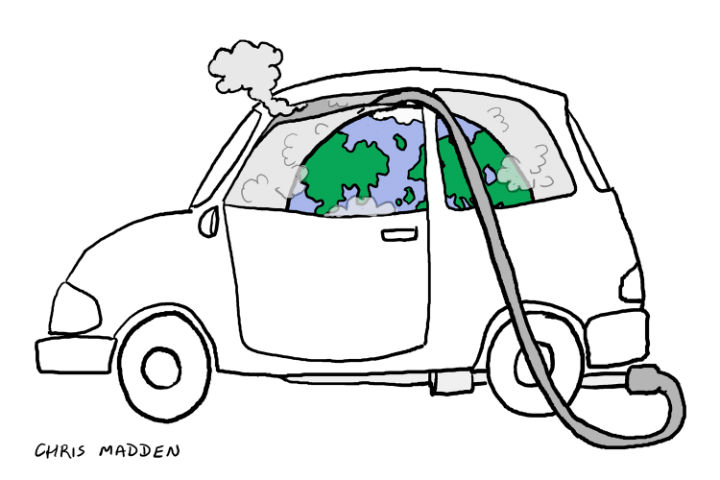