When I started writing articles for Tracing Green back in January I had no idea the site would be so popular. It might sound odd, but nearly one year on, I’m still amazed at how many hits the articles get. My inspiration for Tracing Green has been, and still is, the thoughtful work carried out by knowledgeable clients, environmentally aware designers, and green champions in the North East. It’s simple really. The blog celebrates the best in sustainable design, green building and eco-living in the region. 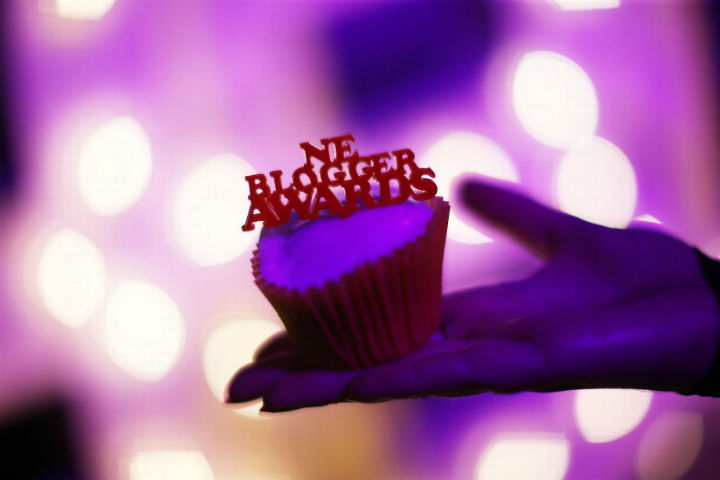 As a cheeky ‘long shot’ I submitted Tracing Green to the annual North East Blogger Awards back in September. The event is the brainchild of Newcastle creative communications agency O PR. This year, they received over 650 nominations! I never expected to hear anything more, but was delighted to be short-listed in the Best Homes and Interiors Blog category and also for the overall Blogger of the Year award. 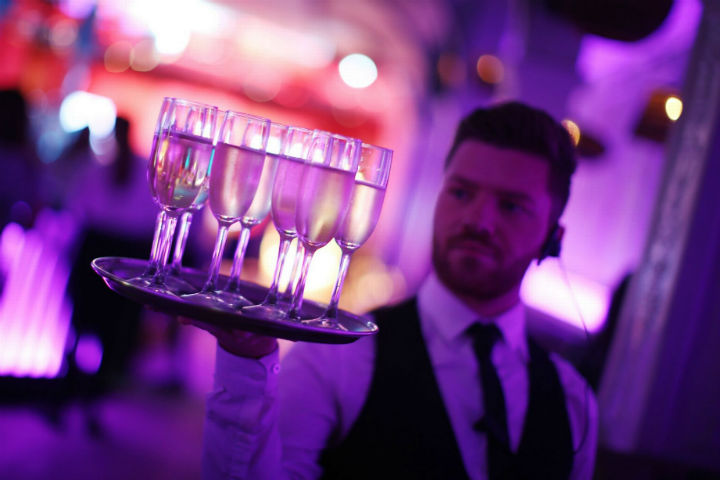 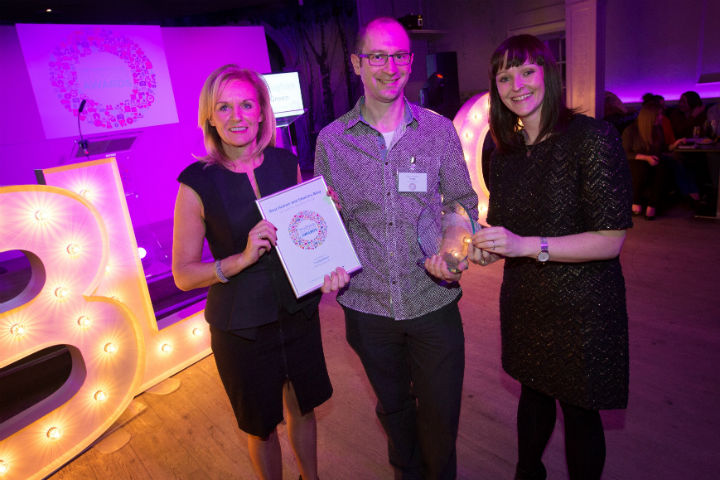 Winning is a huge accolade, and recognition of all the many late nights spent pulling together research and crafting articles. It’s also confirmation that there’s a real appetite for a wide ranging blog which single-mindedly champions sustainability in the North East. 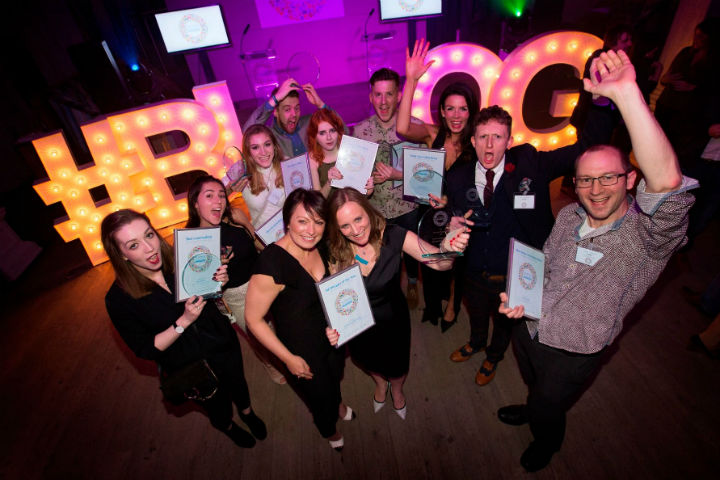