Hydropower returns to Cragside nearly 140 years after it became the first house in the world to be lit by hydroelectricity.

Cragside is the ‘palace of a modern magician’ (1). The country house of Lord Armstrong, who made his fortune as an innovator in hydraulics, it became the first house to be powered by hydroelectricity in 1878. Near Rothbury in Northumberland, Armstrong dammed a hillside burn and created a series of artificial lakes above the house to provide water for his pumps, turbines and other inventions. 140 years later, the National Trust have installed a new hydro-generator to light the Grade 1 listed house. 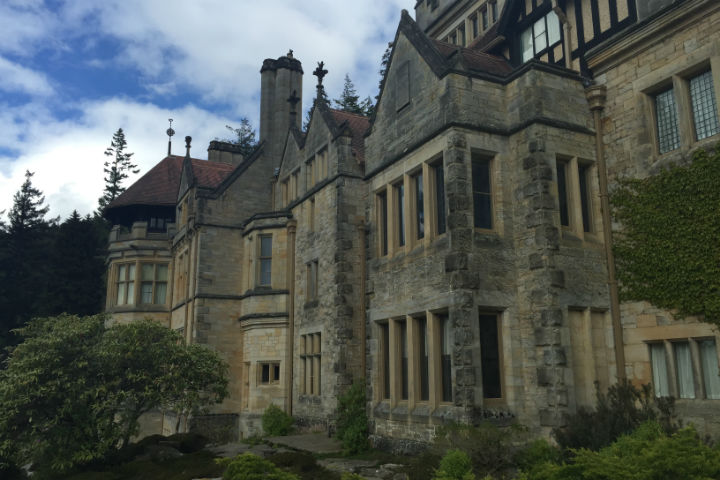 The following particulars of a successful application of Swan’s Electric Lamps to the lighting of a country house will probably be interesting to many of your readers. The case has novelty, not only in the application of this mode of lighting to domestic use, but also in the derivation of the producing power from a natural source. (2)

Local sustainability expert Gordon Hudson claims that Cragside should be considered the very first BREEAM Outstanding project due, in no small part, to its use of renewable energy . (3) 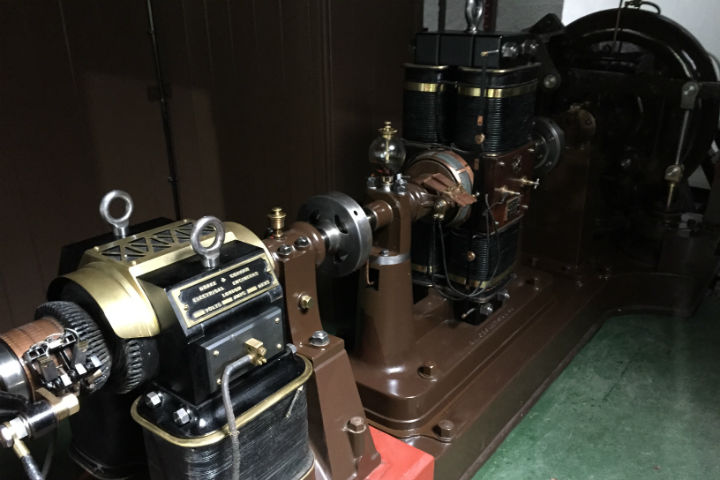 The generator powers all of the 350 LED light bulbs in the main house. This equates to 10% of Cragside’s consumption which is high due to the electric heating and dehumidification needed to control ideal environmental conditions for the artefacts. The estate uses all of the electricity produced, so nothing is fed into the grid, but the project does receive the Feed in Tarrif. The National Trust is committed to reducing its energy use by 20%, and generating 50% of its energy from renewable sources by 2020. The sculptural screw is ‘fish-friendly’ too. 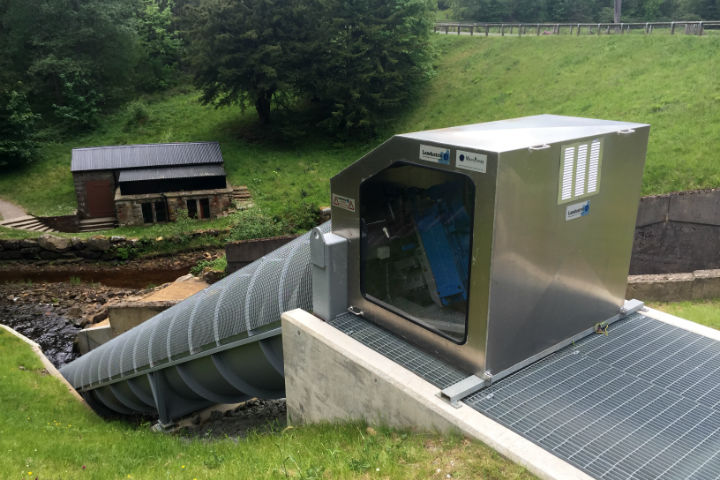 Robin is planning ahead to the next hydro project which will hopefully recreate Armstrong’s original scheme. Using existing pipework he aims to install a Pelton wheel turbine to generate another 10kW of renewable power for the estate. And why stop there? With over 50 obsolete water mills in Northumberland, there is great potential to reinvent the wheel.