So long to the Code for Sustainable Homes

At the end of March, the Government scrapped its national standard for eco-housing, the “Code for Sustainable Homes”, as part of the Housing Standards Review. 200,000 homes have been completed under the scheme since its adoption in April 2007. From a slow start, the number of dwellings certified has risen steadily up to 14,000 per quarter by the end of 2014, and at Jane Darbyshire and David Kendall Ltd. we’ve designed our fair share of those. Surely scrapping such a success story is madness.

The Code has undoubtedly transformed the housebuilding industry’s grasp of sustainable design and construction. It has driven improvement in energy efficiency, water saving and low-impact construction methods, and it has driven down the cost of sustainability features such as PV panels. Unfortunately, the Code just hasn’t sparked the interest of consumers. Many purchasers will only have noticed the bike stand in the garden shed and the rainwater butt. Nor did it gain any serious recognition from planning authorities who largely avoided challenging the industry to achieve higher levels of the Code through policy (barely 2% of homes under the scheme were assessed at the highest code levels of 5 and 6). Housebuilders often just saw red tape and expense, which is why two thirds of certified homes were delivered by the public sector. 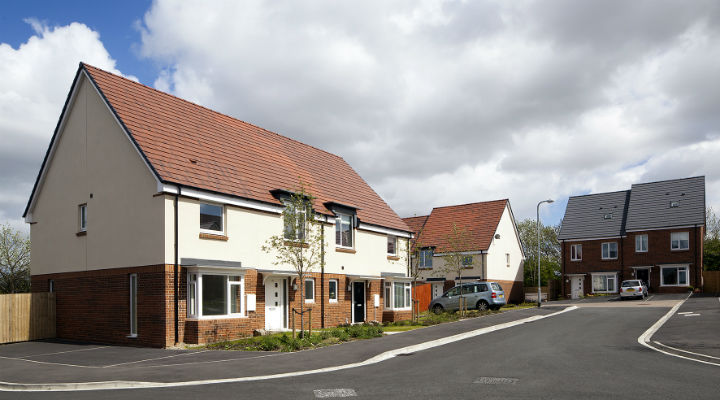 In my view, the Code brought a holistic approach to the design and construction of new dwellings that the industry badly needed. However, its remit was so broad that the most important goal was too often neglected – reducing carbon emissions. Next year, the Building Regulations will be ramped up again, and all new homes must become ‘zero carbon’, albeit with an allowance for off-site solutions. Architects and builders need to gear up for this challenge, and work together to address the performance gap between predicted and actual energy use. Whilst the Code for Sustainable Homes has been a success in some respects, it’s time to focus delivering homes that are energy efficient and cheap to heat.

The Code hasn’t entirely disappeared. Some legacy projects will still be assessed under the scheme over the next few years, and the water and security standards are also being absorbed into the Building Regulations. The Code is also being remoulded it into the new Home Quality Mark, aimed squarely at consumers, and I hope it succeeds is capturing their attention. But for now, So Long to the Code for Sustainable Homes. At 292 pages you were, well, so long!