‘For 35 years, architect Michael Reynolds has been experimenting with radical sustainable living in New Mexico’s desert … He believes that progress evolves through making mistakes…but not everyone sees it his way.’ 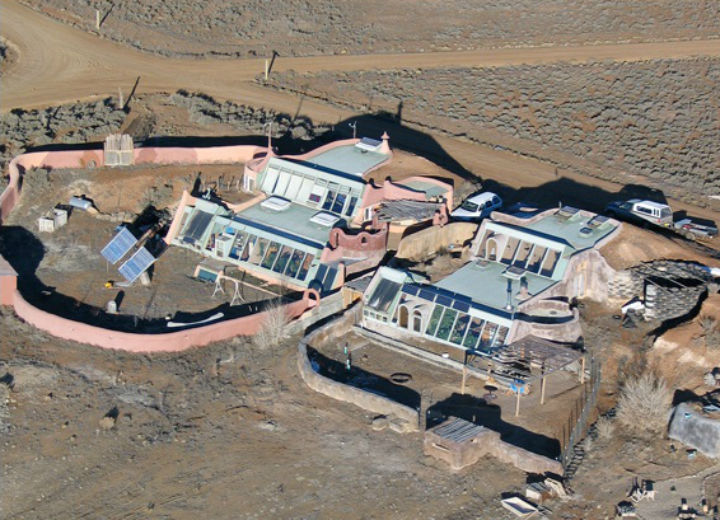 Reynolds’ Earthships are passive solar houses constructed from used tyres, rammed earth and a miscellany of consumer wastes such as beer cans and glass jars. They’re typically off-grid, ultra low density and usually self-built. Coupling New Mexico’s abundant sunshine with high thermal mass, the houses make it through the hot summers and harsh winters with no conventional heating or cooling systems. Frustratingly, the film doesn’t give much detail about how well his buildings perform in terms of thermal comfort, except to say that the Phoenix House maintains an internal temperature of 21ºC. However, not all of his projects have been so successful, and some disillusioned clients have apparently sued him over leaky roofs and poor climate control. To Reynolds, mistakes are just part of the process, although they did cost him his architect’s license. 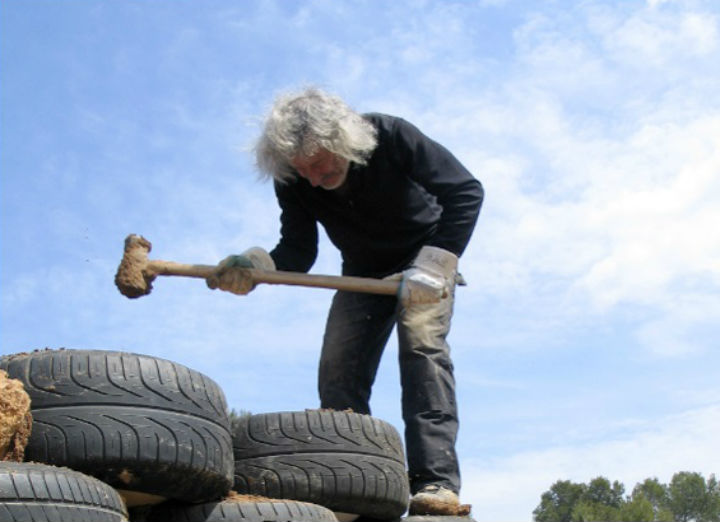 The environmental science of sustainable design has moved on considerably in the 40 years since he began building Earthships, but we still need thinkers like Michael Reynolds to question the boundaries that we create for ourselves. Watch this film, even just to be infected by his enthusiasm and persistence.